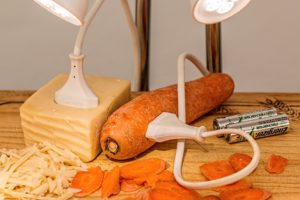 Today, the problem often arises of the need to replace coal and oil with biofuels. People used to use biofuel in order to warm up or cook food.

It is not reasonable to believe that the term “biofuel” refers exclusively to wood. It is worth recalling that heating with firewood involves deforestation, which is a huge problem in the modern world. In general, the word “biofuel” means more high-tech products that are obtained from crops or by processing waste.

Biofuel as a way of obtaining energy.

Energy plants include wheat and sugar cane. You can also include soybeans, flax, rapeseed and sunflower. The best energy crops. Note that in addition to plant material, energy can also be obtained from solid and liquid waste. Disposal of such waste is carried out by incineration at special incineration plants.

Pros and cons of bioenergetics

Among the advantages of bioenergy, one can distinguish that it is possible to produce biofuel in any region with the most diverse climate. Also, the use of biofuels partially solves the problem of garbage disposal. However, bioenergetics has a drawback. Mass cultivation of crops destined for biofuel can provoke the depletion of fertile land, as a result of which hunger among the inhabitants of third world countries may start.

In general, it remains only to hope that people will be able to learn how to properly use the dignity of biofuels and combat its shortcomings.