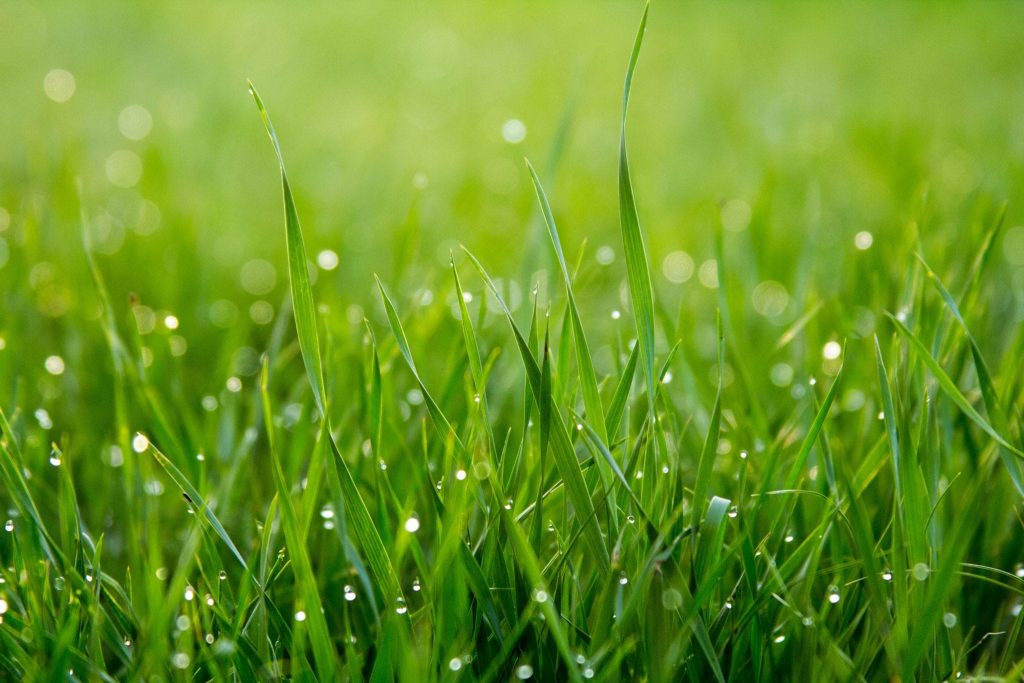 For the experiment, plots in the Botanical Garden of the University of Bayreuth were provided with underfloor heating to cause additional frost changes. To the three natural changes in frost, the researchers added five artificial ones and then compared different areas.

Frequent changes between frost and dew, which are more likely to occur in winter due to climate change, can increase biomass production. This is the result of a new study by German researchers.

Researchers at the Helmholtz Center for Environmental Research (UFZ), the University of Bayreuth, and the Helmholtz Center in Munich provided a surface for their experiment. In the University of Bayreuth Botanical Garden with underfloor heating, which led to five additional periods of dew in the winter. Ten percent more grass and other biomass grew later in the manipulated areas than in the control areas.

The increase in plant productivity can be explained by various factors, such as an increase in nitrogen reserves in the spring, the researchers write in the New Phytologist Journal.

Changing phases of frost and dew

Soils that are subject to freezing and thawing cycles as the seasons change now cover more than 55 million square kilometers. This is more than half of the total landmass of the northern hemisphere.

Forecasts such as The Intergovernmental Panel on Climate Change (IPCC) report predict that global warming will be more likely to fluctuate around the freezing point in the future.

Changing the phases of frost and dew is considering one of the main factors in the release of nitrogen into the soil and, consequently, increases the activity of microbes.

Global warming and increased lack of insulating snow cover will exacerbate these changes.

However, apart from research from the north of Sweden, there are virtually no studies that study the significance of these plant change processes.

Due to global warming and the increasing lack of insulating snow cover, frost changes will intensify. However, there are hardly any studies that would investigate the significance of these plant metabolism processes.

Scientists from George Crailing of the University of Bayreuth have set up a test field on the outskirts of the city to study the effects of extreme weather events such as drought, heavy rainfall, and frost. The area lies in the transition zone between oceanic and continental climate. The average temperature here in January is -1 degrees Celsius.

In addition to the three natural changes in frosts, the researchers added a total of five artificial ones and then compared different areas. The following summer, the plants were harvested twice, dried, and then weighed.

It turned out that the controlled areas produce ten percent more aboveground biomass than the control areas, where during the previous winter there were fewer changes between periods of frost and dew.

If you live in Tampa Bay, FL area you are a single call away from owning a putting green from your dreams. Turf Pro Synthetics can help you with all aspects of having synthetic turf such as its design to other technical facets of the golf course. Call them now for learning about putting green installation services.