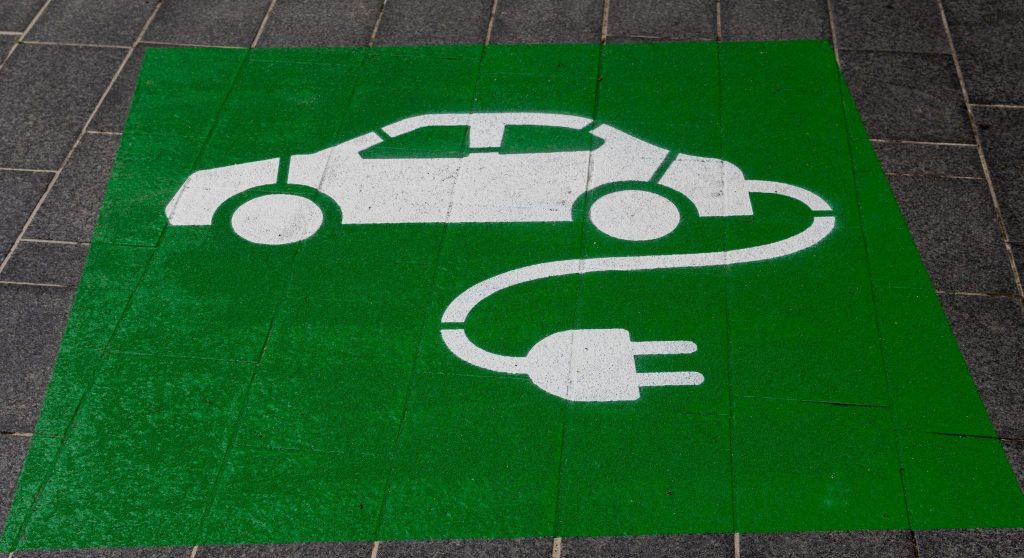 Yes and no. When comparing electric cars with petrol and diesel cars, they are indeed safer for the environment and human health, as they emit almost no greenhouse gases and other pollutants while driving.

But at the same time, we must remember that the electricity they use is most often obtained from non-renewable sources. Therefore, if the place where the electric car moves remain clean and more or less safe, the negative consequences of driving it is transferred to the place where electricity is produced. If we look at the situation on a national scale in terms of greenhouse gas emissions, the whole country emits greenhouse gases equally, but not because of burning gasoline or diesel, but because of electricity generation.

This factor is influenced by where we take electricity. If a person charges an electric car from charging with energy from renewable sources, for example, has solar panels in his house, then this option will be much better for the environment.

The third factor: when the car is driving, it lifts smoke and sand from the ground, which then settles in the human body in the form of fine particles and can lead to premature death due to cardiovascular and respiratory diseases. Fine particles are mainly dust and smoke, and may also contain other harmful components. When a person breathes this often, not all particles leave the body, many of them settle in the blood vessels, and eventually, this leads to serious diseases. This is one of the reasons why people in cities die earlier than in rural areas.

This factor applies to both conventional cars and electric cars. Of course, the amount of emissions from burning diesel or gasoline is higher, but in this respect, electric cars are not entirely safe.

Electric cars also have negative consequences from a social point of view:

Therefore, if a person really needs to use a car, the electric car will do less damage. But if there is no extreme need, it is better not to use it, and choose another mode of transport that will be more environmentally friendly.

What transport is safe for the environment

The best option for the environment and human health is to walk. If the distance is long, it is better to use a bicycle or gyro board, electric scooter, or other means of micro-mobility.

If a person cannot use such transport due to physical violations, it will be more environmentally friendly using public transport. It is better to prefer electric: tram, subway – than the one that creates emissions: minibus, bus.

If a person sometimes needs to transport some things or people, it is better to use car-sharing or a taxi. In this way, she uses a car that is already in the system, and one car per day can be used by 5 people, not one. This reduces both the number of cars and the load on the transport system.

Only if this option is not available or not suitable and you need to carry things or people who can not move on their own every day, then you can choose an electric car.